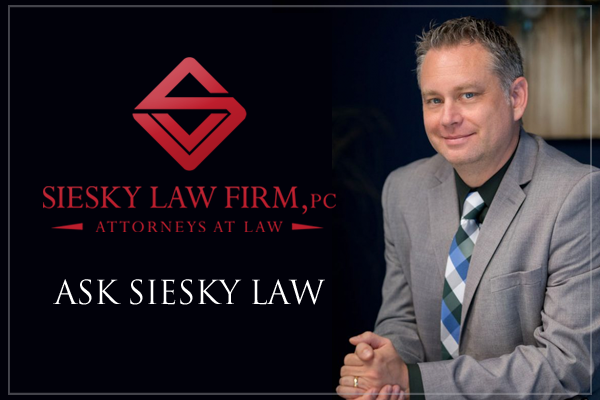 Q: A relationship that I was involved in ended poorly and now my former partner is spreading lies about me on social media. I have repeatedly asked her to stop defaming my character; however, she continues to spread untruths. At what point does a scenario such as this become a legal matter? Is there a certain line that must be crossed before someone has the right to defend themselves, legally speaking?

A: In Indiana, there is a civil tort (claim) for defamation.  Generally, defamation is defined as the act of communicating (with malice) false statements (that are not privileged) about a person to the public that injure the reputation of that person.  Defamation can take two forms – libel (in writing) and slander (spoken).  For defamation to rise to a level where it is legally actionable, there must be provable special damages.  In plain terms, successfully prosecuting a claim for defamation is not easy.

Moreover, some statements are privileged and therefore cannot be the subject of a claim or the privilege may limit what damages can be recovered.  Privileged means that the law will not allow you to make a claim for a false statement because the law wants to encourage statements to be made in a certain context.  For instance, statements made in papers filed with Court may be privileged or statements made by the media may be retracted after notice.

If a statement is defamatory per se, then one need not prove special damages to successfully bring a claim.

As with most things in the law, nothing is simple or easy.  So, if you feel you have been defamed and want to consider bringing a claim you should consult a knowledgeable attorney.

*this is an advertisement