If you have taken a legally protected action as an employee, your employer is forbidden to retaliate or punish you in any way as a response to those actions. If you are illegally punished for exercising your rights, your Evansville Employment attorney must prove the retaliatory intent behind your employer’s actions. 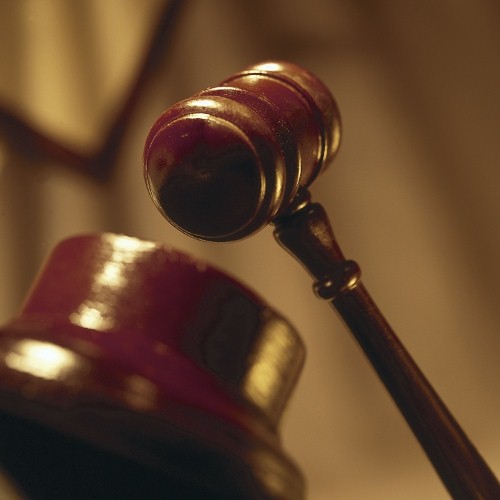 So far, the Supreme Court has not resolved the question of what can be considered direct evidence of discrimination. The Circuit Courts of Appeal have different definitions of what constitutes direct evidence.

All Courts of Appeal agree that direct evidence is found in the following situations:

The Evansville Employment attorney at the Siesky & Viehe Law Firm, PC will stand up to any unauthorized employer retaliation against you. Please call their law offices today at (812) 402-7700 for a free initial consultation.