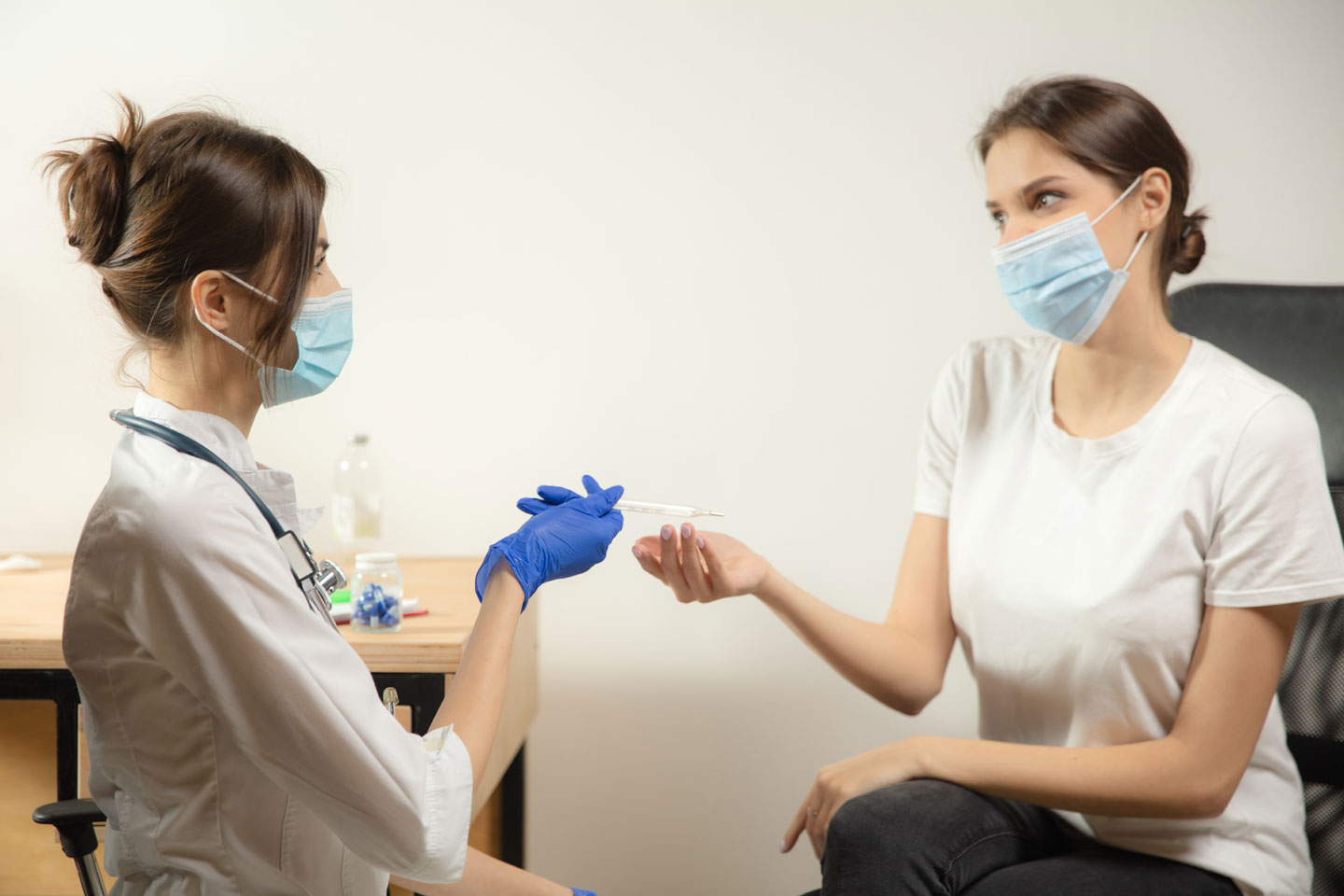 Question:
We are having a horrible time, as most employers are, finding good qualified employees that can pass our drug test policies. We just lost one because he tested positive for marijuana use. There are companies who have stopped testing for marijuana use. What would be the legal ramifications if we stopped also? If a maintenance tech was involved, during work hours, in an accident and was found to be under the influence of marijuana would we be held liable?

Respondeat Superior is a fancy Latin phrase that means to hold an employer or principal legally responsible for the wrongful acts of an employee or agent, if such acts occur within the scope of the employment or agency.

If the drug was merely in his/her system but the employee was not under the influence of the drug I don’t believe the finding would be of consequence in the legal case.  However, It may take a toxicologist to understand whether the test results are meaningful because of such things as “half-life of drug”, weight, height, food consumption, interaction with other drugs (prescription or otherwise), timing and method of drug testing, reliability of testing, etc.

As always, if you are an employer, employee or accident victim and are facing this very issue, it is always best to consult with a knowledgeable attorney to discuss the facts of your case.